Paru is of pandemic times. Born in India. She has acute perception and a unique perspective on significant matters to do with Covid times . The world has much to learn from her. The first episode of Paru was made on Apr. 14 and and are being made even now...

To mark the denial of Safoora Zargar's bail in Delhi High Court
No comments:

Dressing With the Preamble - excerpt

Sleeping Peacefully - made by Maya Rao and Santana Issar, Mar. 2019 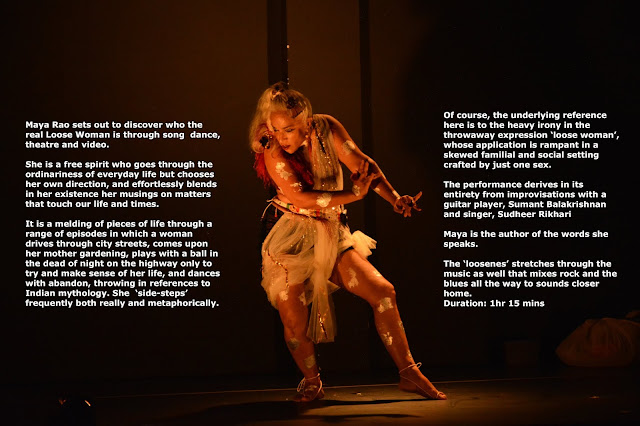 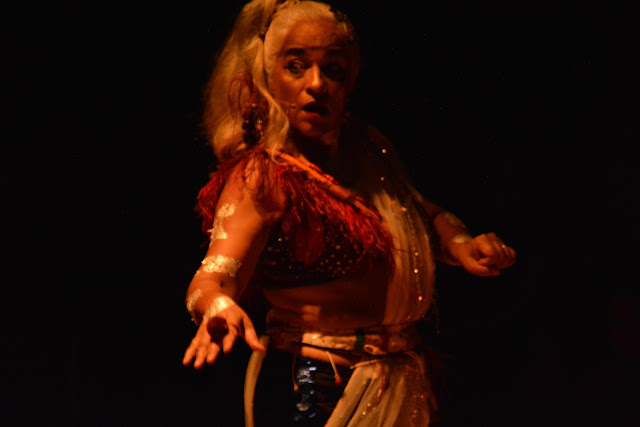 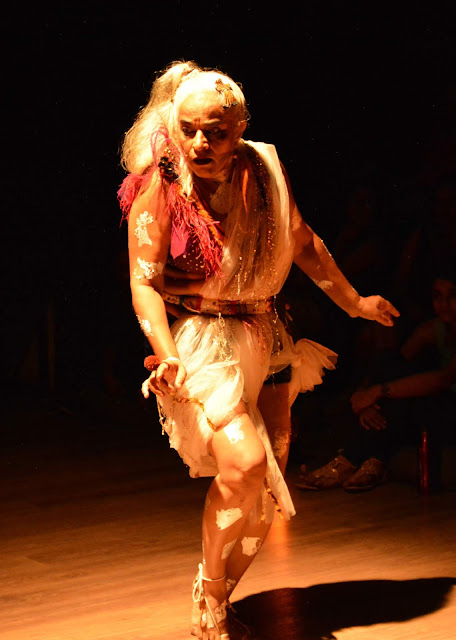 Not In My Name 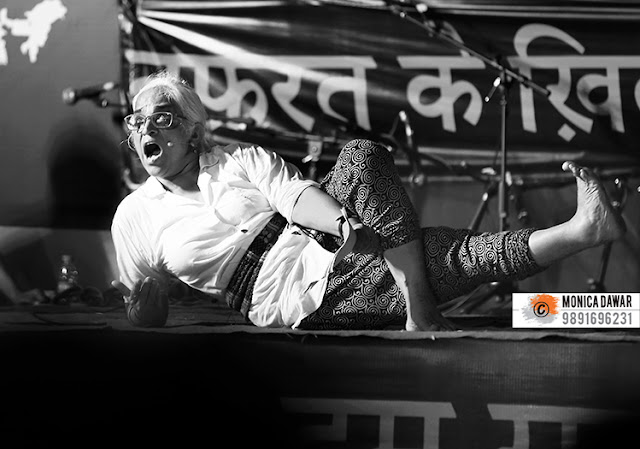 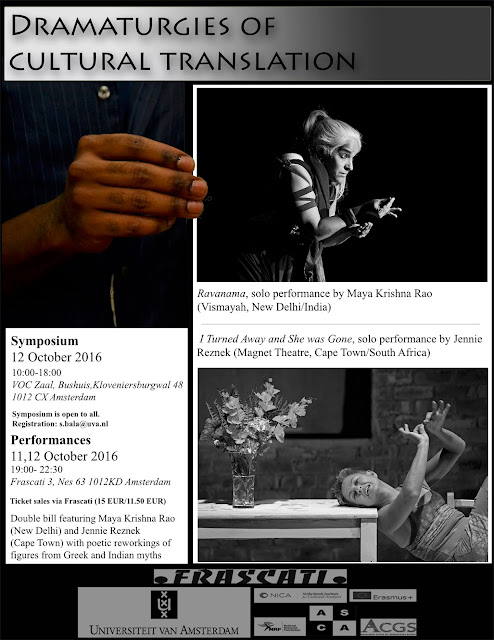 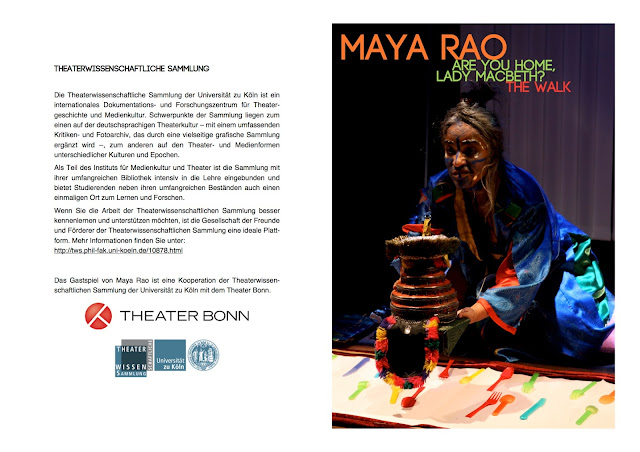 Applications for next batch will open end - January, 2017 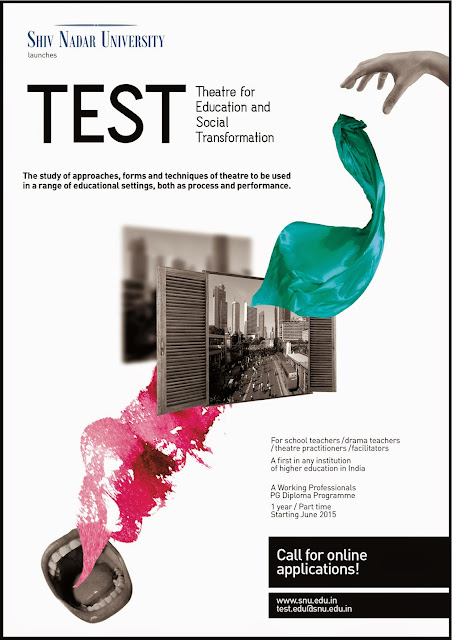 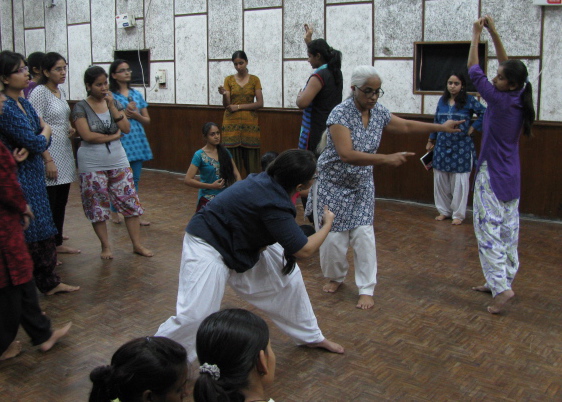 made in response to the horrific gang rape and tragic death of Jyoti Singh on a moving bus on
Dec. 16, 2012 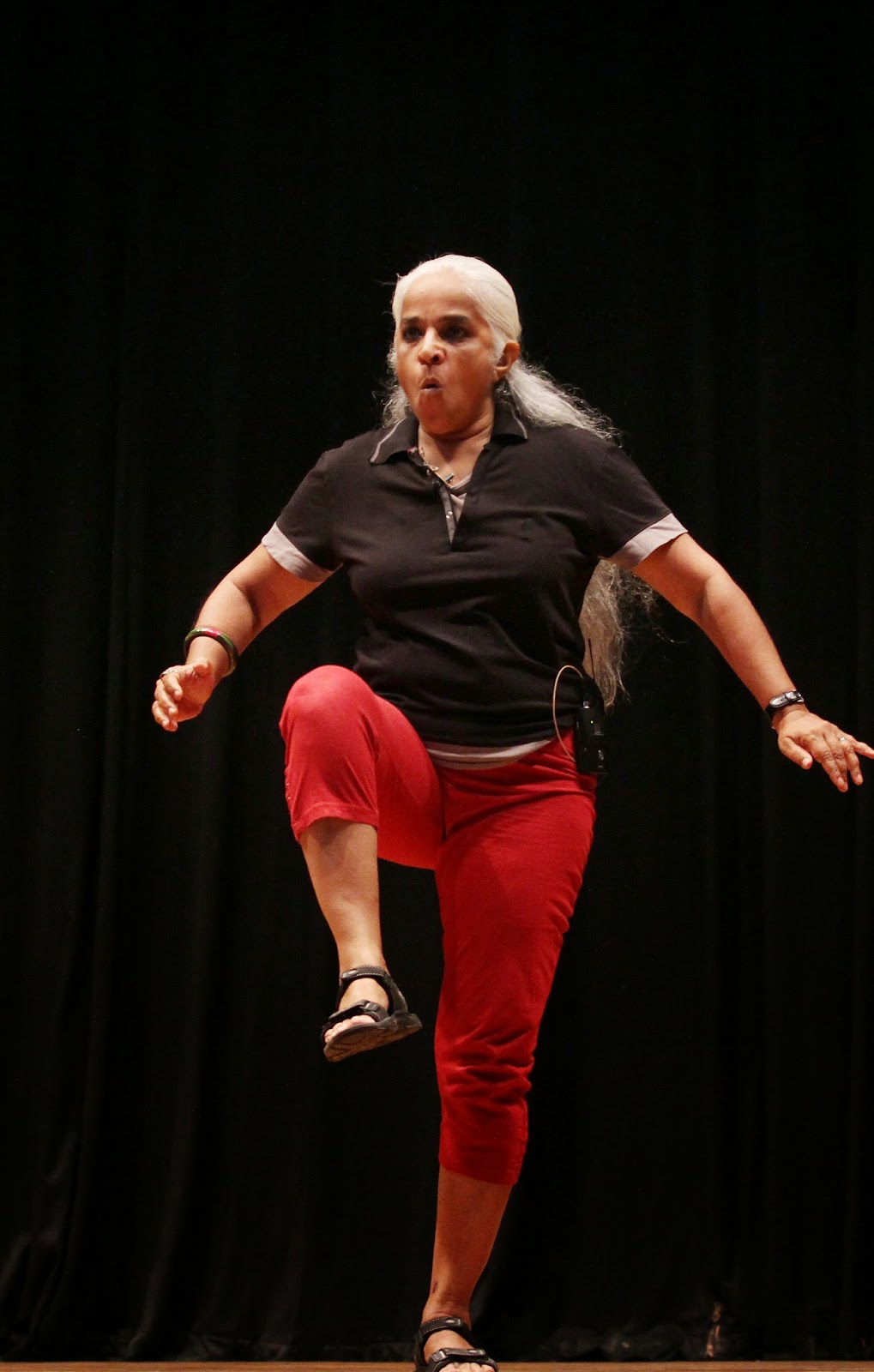 Thought I'd try and write down my experience of your performance.... It's hard to articulate what was evoked in me, but I will try as best I can.  It was most definitely not a cognitive experience, but rather a visceral somatic one....

With The Walk, something started to bubble in the pit of my stomach. Slowly it started to rise up through my chest and up to my eyes. This feeling stayed with me, even as I went to sleep. It is still with me, even as I write this now.  I feel very tearful, deeply moved and somewhat internal.
Words  are unable to express this felt sense. It's like you pulled me inside you, into your core. And from this place your call placed itself in me, to continue and extend the call…

I realised, viscerally, how through the performance we have made in South Africa, we carry your legacy. I realised how big the work is. I've always known how important it is, but somehow yesterday I was struck differently. These works in conversation make somatic sense. The resonances are palpable.

Here is a link to a performance we did at The Cape Town Fringe Festival 2014 in a dingy gothic club.  The lighting was very sparse, so the footage looses focus from time to time. Here it is:  https://youtu.be/V7JgPV8nflo

"The fantastic theatre maker, Kathakali performer, teacher and Theatre in Education practitioner Maya Krishna Rao.
I am working in Berlin, as a fellow of Freie University’s International Research Centre: Interweaving Performance Cultures. Earlier this week I attended a talk and presentation by Maya Krishna Rao, whose words on process and creativity were illuminating and exhilarating...
Her performance work is improvised, working often alone with a video camera, and music. What sparks her when starting out is the tension between the small and the big. The small might be a tiny event, or a prop or object which is of use; the big is an historical landscape, and it is the tension between these, disparate things coming together, which can surprise and create the initial spark...

As she described this process, I was struck by the way she stayed true to the tasks she had set herself, and trusted both herself and the process, even though she was in the midst of creating it."

An unstoppable woman attempts to make her life more meaningful, and yours, vicariously. She is an expert on everything- from food, politics to inner peace. It’s another thing that some themes get a little jumbled in her head, sometimes. But the final score is always philosophical.
The show has episodes – short, sharp, affectionate, sometimes moving glimpses of the urban citizen’s idiosyncrasies and obsessions. 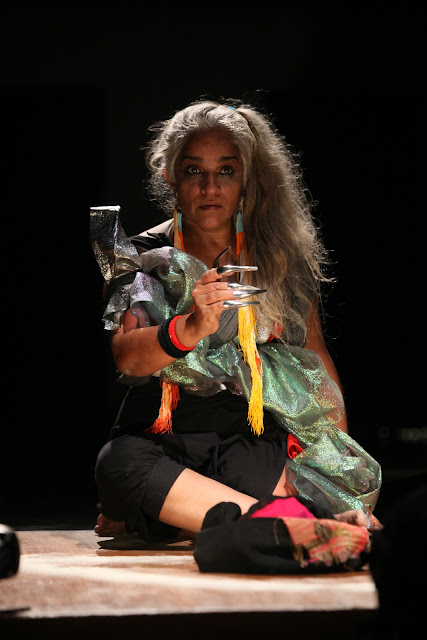 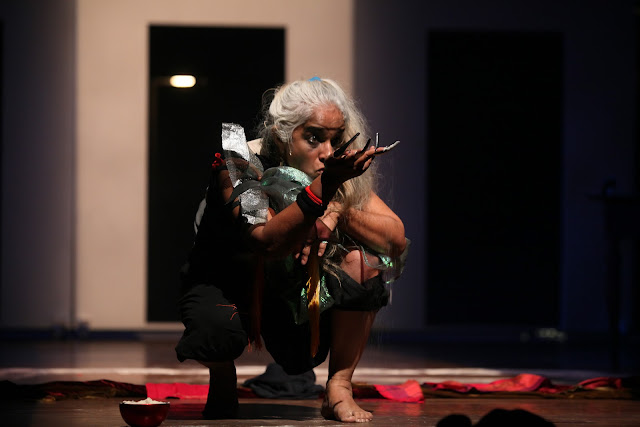 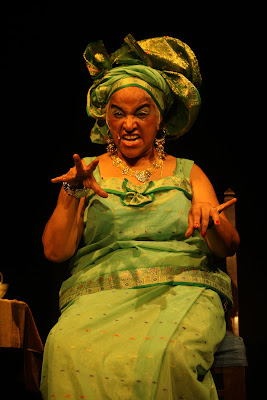 This is a solo performance around a theme that holds universal appeal. It’s a non - stop boxing match between a mother and daughter, exciting and moving. The actor switches between both characters. With music to accompany her, she talks, sings, raps. Mrs. Njoku’s daughter, Sochienne, has just returned home to Lagos, having completed her studies in America. She has changed. Living in the west has given her seemingly new values but has also brought her close to her roots, in strange ways. The mother, however is ‘western’ in a post – colonial sort of way and so the stage is set for a clash! 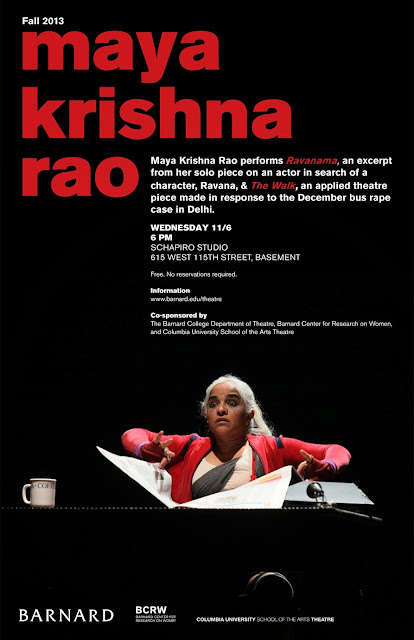 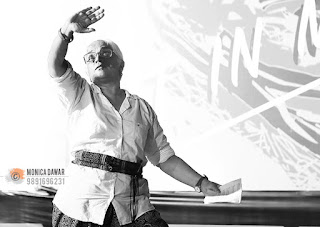